With regards car parking deals you simply leave your car at the hotel and walk straight into the passenger terminal from the hotel.

The Radisson Blu Hotel is renowned for its Wine Tower Bar, home to Europe's only Wine Tower. The bar area transforms at night into a stylish Wine Bar where 'Wine Angels' soar up the 13m high Wine Tower to retrieve one of 4,000 bottles of wine.

Long term parking is not at the hotel, your car is stored at a the hotel or a secure parking facility within 2 miles of the airport.

You'll need to drive to the hotel, check in and drop off your luggage. You should then speak to the concierge, who will arrange for your car to be taken to a secured car park within the airport grounds, about two miles away. When you've landed back in the UK, take the covered walkway back to the hotel and pick up your car. It will have been brought back and left in the hotel car park.

Internet - Wi-fi is available in the hotel rooms and is free of charge.

Radisson Blu has two on site restaurants, for British classics, head to Collage, or for an upscale dining experience reserve a table at Station 169.

There is also Angels, Europe’s first Wine Tower Bar, with more than 4,000 bottles to available.

The lowest cost rates are precisely that. Find the same deal cheaper and we will match the price by refunding the difference.

The product that you are comparing must be the same in every respect as that which you purchase, including cancellation and time of payment conditions. 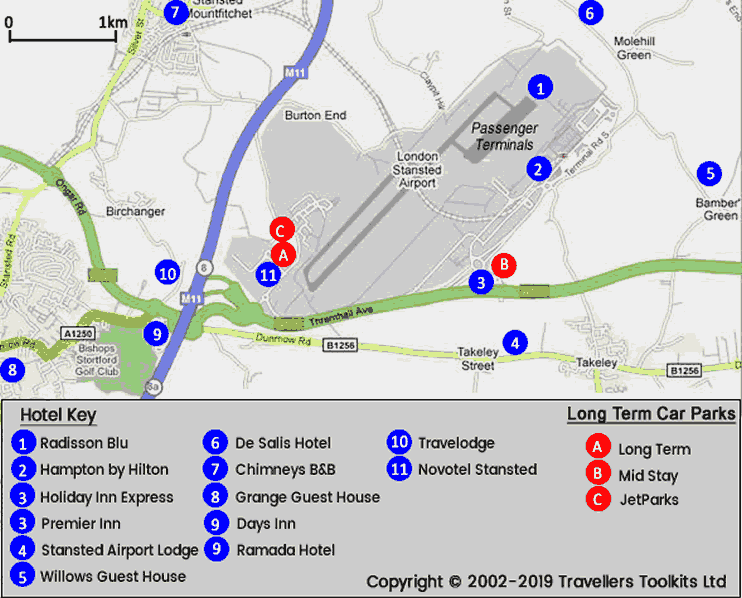